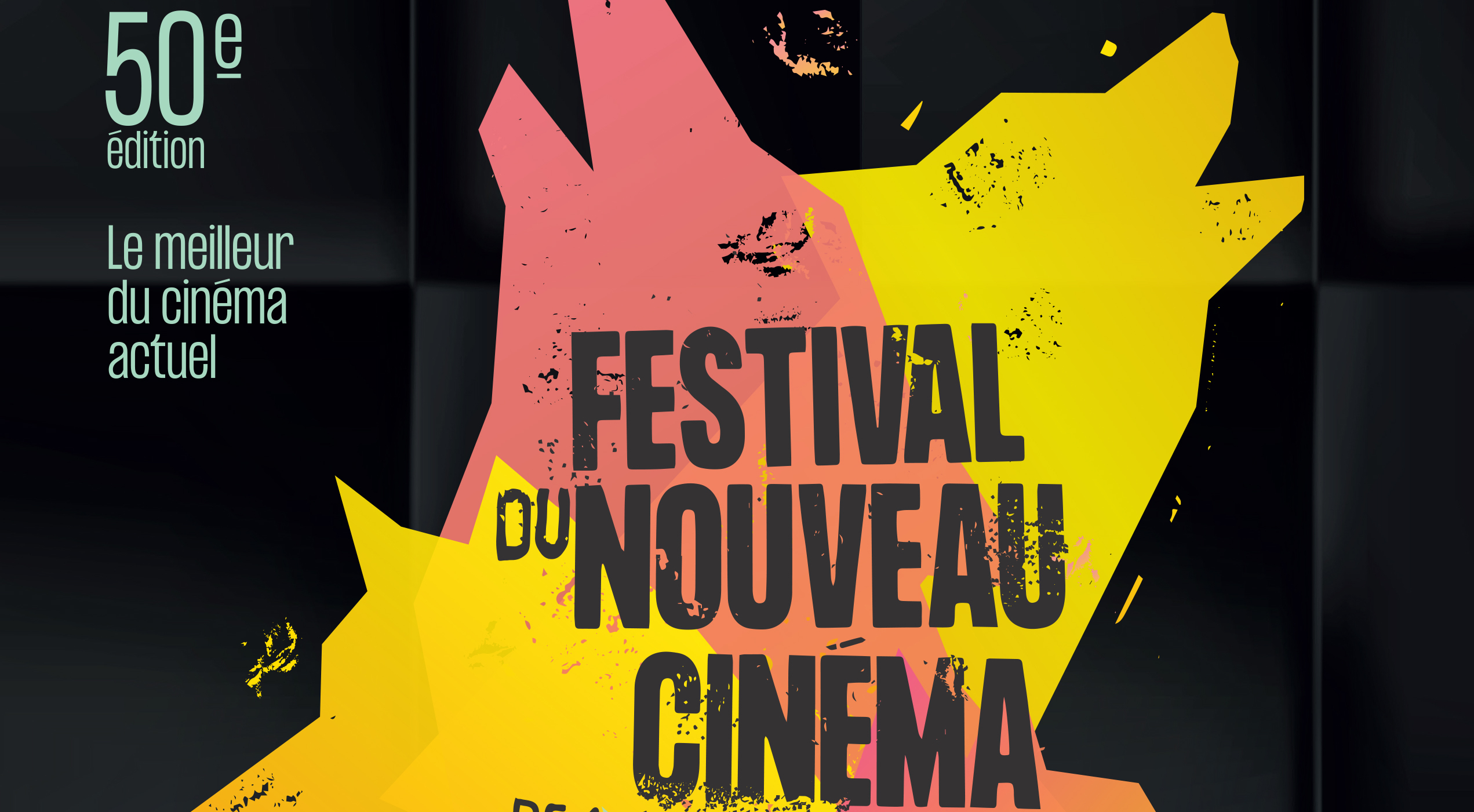 Short Ends had the pleasure to attend (in-person & virtually) the latest edition of the Festival du Nouveau Cinéma (FNC). Although the festival has come and gone, these are six films that captivated us from start to finish.

The world that director Ivan Grbovic manages to build in his film Les Oiseaux Ivres is incredibly impressive as every character, out of the many that we spend time with, feels like their own individual with their own goals. This is something that the film hangs its hat on as it portrays those who are lost in a present that does not represent the future they expected to live. Everyone is lost and everyone is looking. This, coupled with cinematography that can only be described as sublime makes Grbovic’s second feature worth the watch.

Equally heartbreaking as it is heartwarming, Tomovic’s film Celts manages to navigate a narrative populated with political turmoil in the most personal way possible. Sometimes, when tackling historical events with political and social consequences films and filmmakers tend to fall into pedagogical and didactic techniques, preoccupied more with the action of educating (or the effort of it at least). Celts‘ take on the early 90s landscape in Belgrade is far from the aforementioned. Focusing on a minimal space with a limited amount of people, the film is able to portray the bittersweet tribulations of life, the generalized unhappiness and the innocence that is about to be lost. Tomovic’s film feels like a nostalgic premonition, like a melancholic reminiscence, that shows that humanity and the sense of collectiveness, call it a children’s birthday party or a country, are strong and complex.

How do we perceive sincerity in cinema? The genuine portrayal of emotions has always been at the vanguard of the art, the necessity to actively represent tangible feelings that can be soaked in by the audience. Hong Sang-soo’s Introduction achieves what many strive to. The film is able to convey genuine, tender, humane emotions without being too full of itself, effortless. Hong’s treatment of the mise-en-scene is impeccable, the sense of space and time weld into each other like a memory, like a memoir… Organically, his long takes develop into dense (and important) dialogues about relationships, about love, but most importantly about life itself.

Although North Shinjuku is, at times, very obvious about its influences, like Chris Marker, Spike Lee and Mathieu Kassovitz, there is a good taste of mouth that remains after it. Its utter dedication to the study of a community, of a bond that is almost inexplicable, elevates Miyazaki’s film to a whole other level. His film stops being just a study on pre-established styles and transforms into a discourse that requests you to listen closely. The use of static images allows Miyazaki to structure his film like a tall tale, a mystic representation of a location. Although this recount can be contradicting at times, the concepts behind it are what floats to the top and make North Shinjuku a fresh and interesting short film.

Nalujuk Night gives its audience a look into the Labrador Inuit tradition taking place annually on January 6th. This documentary is a refreshing addition to the NFB catalogue as it is one of the few shorts produced by the NFB that fully embraces the aesthetics of the horror genre. We see the Nalujuit, masked beings donning large sticks, emerge from the darkness of the Labrador night and make their way to the community ahead in which they will give gifts to the children who have been good and run after the bad children until they can hit them with their sticks. There is, of course, much more to this tradition that the film portrays in a way in a way that will keep you hooked for its short 13-minute runtime.

Wildhood directed by Two-Spirit L’nu filmmaker Bretten Hannam is such an honest, earnest and beautiful queer coming-of-age story that is not to be missed! A tale of self-discovery, inwardly, culturally and sexually I think that this film will dig its way into the hearts of most of that watch it. One aspect that was appreciated in this film is that it does not concern itself with outright explaining to its audience what exactly being Two-Spirited means. In the words of the producer Gharrett Patrick Paon, “you just see it”. After a debut like this, Hannam is definitely a filmmaker to keep your eye on.